Ther Chicago home of the Spiegeltent ZaZou was discovered after a decade-long search for an indoor venue. This grand room, originally built in 1926 as a Masonic Hall, was rediscovered during the construction of the Cambria Hotel. The Murphy Development Group, at the urging of Broadway in Chicago President Lou Raizin, brought the opportunity to Randolph Entertainment, and the rest is (renovated) history.

Our authentic antique “Spiegeltent” (mirrored tent) was hand-crafted in Europe by a family of artisans who named it “ZaZou” – a nod to the rebellious social and artistic ZaZou movement in 1940s France.

This legacy has inspired not only the name of our venue but the theme of this production of Luminaire. We are humbled and honored to continue to develop the art form that has been hosted in Spiegeltent ZaZou in the past.

Be sure to sign up to receive email updates about the show, ticket information and special offers.

Blue Plate has more than 39 years of experience in a wide range of hospitality services including Event Catering, Delivery, and Business Dining. The company has also owned and operated several acclaimed restaurants in iconic Chicago locations including Rhapsody/tesori in the Symphony Center and Park Grill at Millennium Park. Our chefs have also honed their skills at top restaurants, such as Terzo Piano at the Art Institute of Chicago. “We always strive to provide fresh, seasonal food paired with impeccable service to all of our clients, ’’ says Jim Horan, CEO and founder of Blue Plate. “The secret is to create a streamlined experience that exceeds all expectations, and this partnership with Cabaret Zazou is a perfect pairing.” 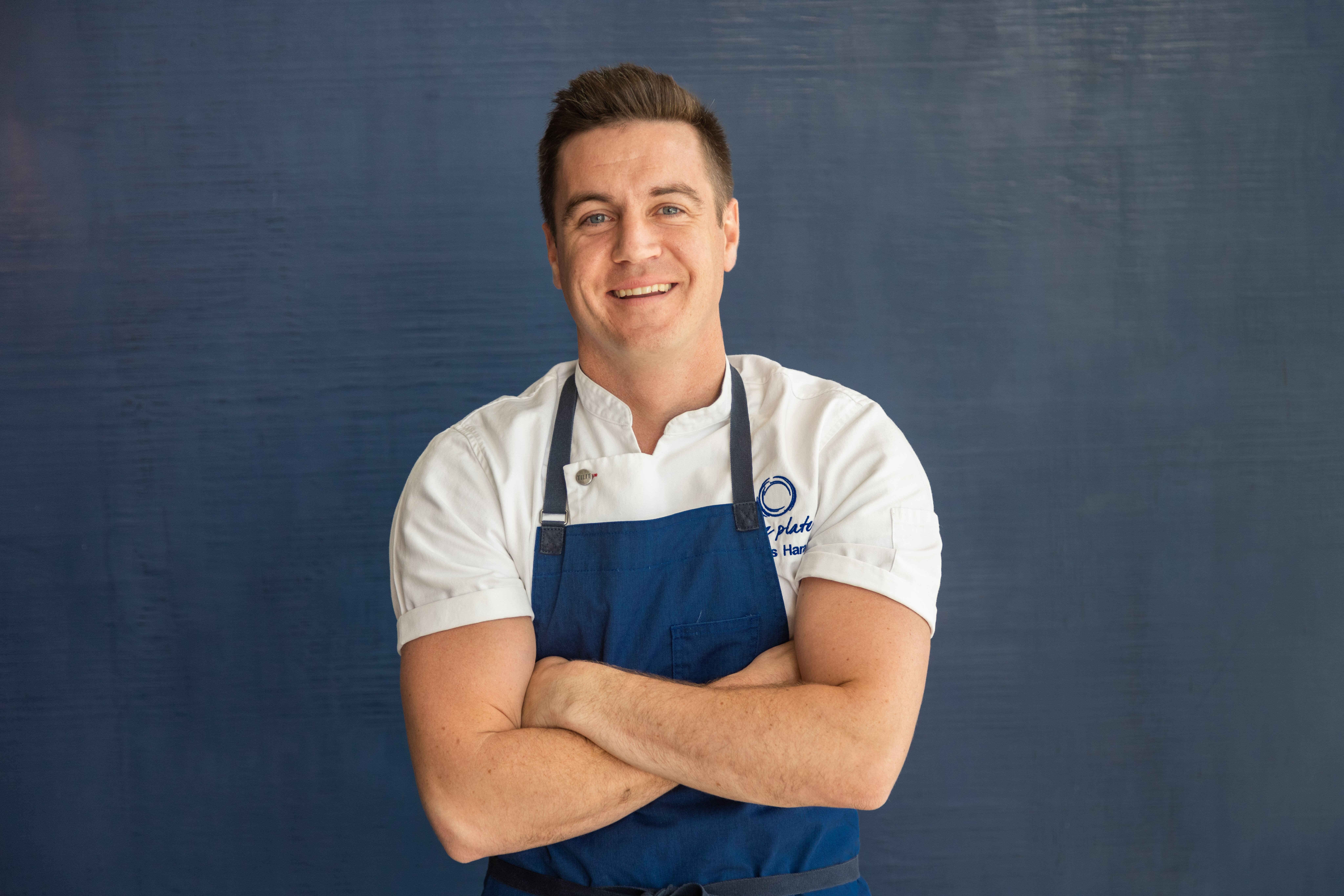